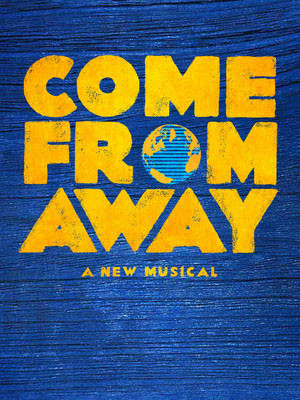 Following well-received engagements on Broadway and its premiere city Toronto, this new hit musical based on true events has headed out on its first national tour! Nominated for 8 Tony Awards and 9 Drama Desk gongs, this is a musical that celebrates human endurance, compassion and bravery under dreadful circumstances.

Cleaning up during the 2018/19 awards season, plucky folk opera Hadestown garnered eight Tony Awards (including the coveted Tony for Best Musical), four Drama Desk Awards, six Outer Critics Circle Awards and a Drama League Award. This came as no surprise given the production received much acclaim during both its Off-Broadway and Broadway runs, praised for its soaring imagination, vibrant retelling of a classic story and a sumptuous score that evokes smoky New Orleans jazz and bubbling Americana-tinged folk. Don't miss out when the lauded musical hits the road on its hotly anticipated national tour! 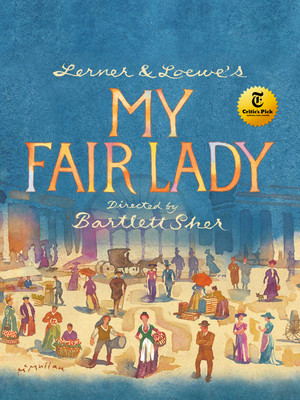 My Fair Lady has been referred to by some as the perfect musical. It premiered in 1956 on Broadway and has seen multiple revivals over the years in both New York and London, including this beautiful Tony-winning production that premiered at the Lincoln Center. A wonderful way to experience the classic, get swept away in the masterpiece all over again! 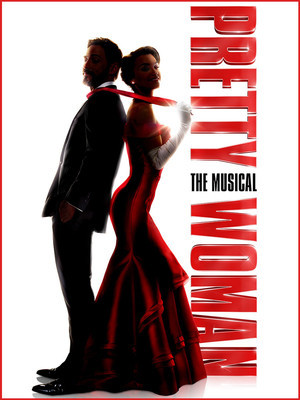 After delighting audiences on Broadway Vivian and Edward are bringing their whirlwind romance on their first national tour! Overseen by the movie's director, the late Garry Marshall, this show boasts music from Bryan Adams and direction and choreography from two-time Tony winner Jerry Mitchell (Kinky Boots).

To Kill A Mockingbird

Oscar winner Aaron Sorkin brings his Broadway smash hit out on tour for the first time! Opening to much critical acclaim back in 2018, To Kill A Mockingbird tells the story of a black man accused of rape in pre-civil rights era Alabama and the noble lawyer who defends him. Directed by the iconic Barlett Sher, witness the tale of an era come to life on stage! Emmy Award winner Richard Thomas will star as Atticus Finch. 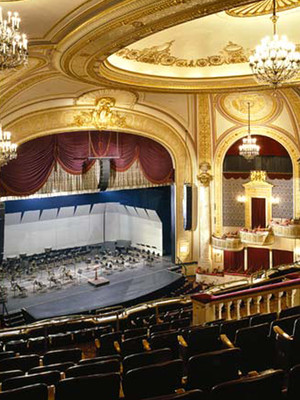 About Schenectady Theater: We are an independent show guide not a venue or show. We sell primary, discount and resale tickets which may be priced above or below face value.

To Kill A Mockingbird

Sound good to you? Share this page on social media and let your friends know about it.